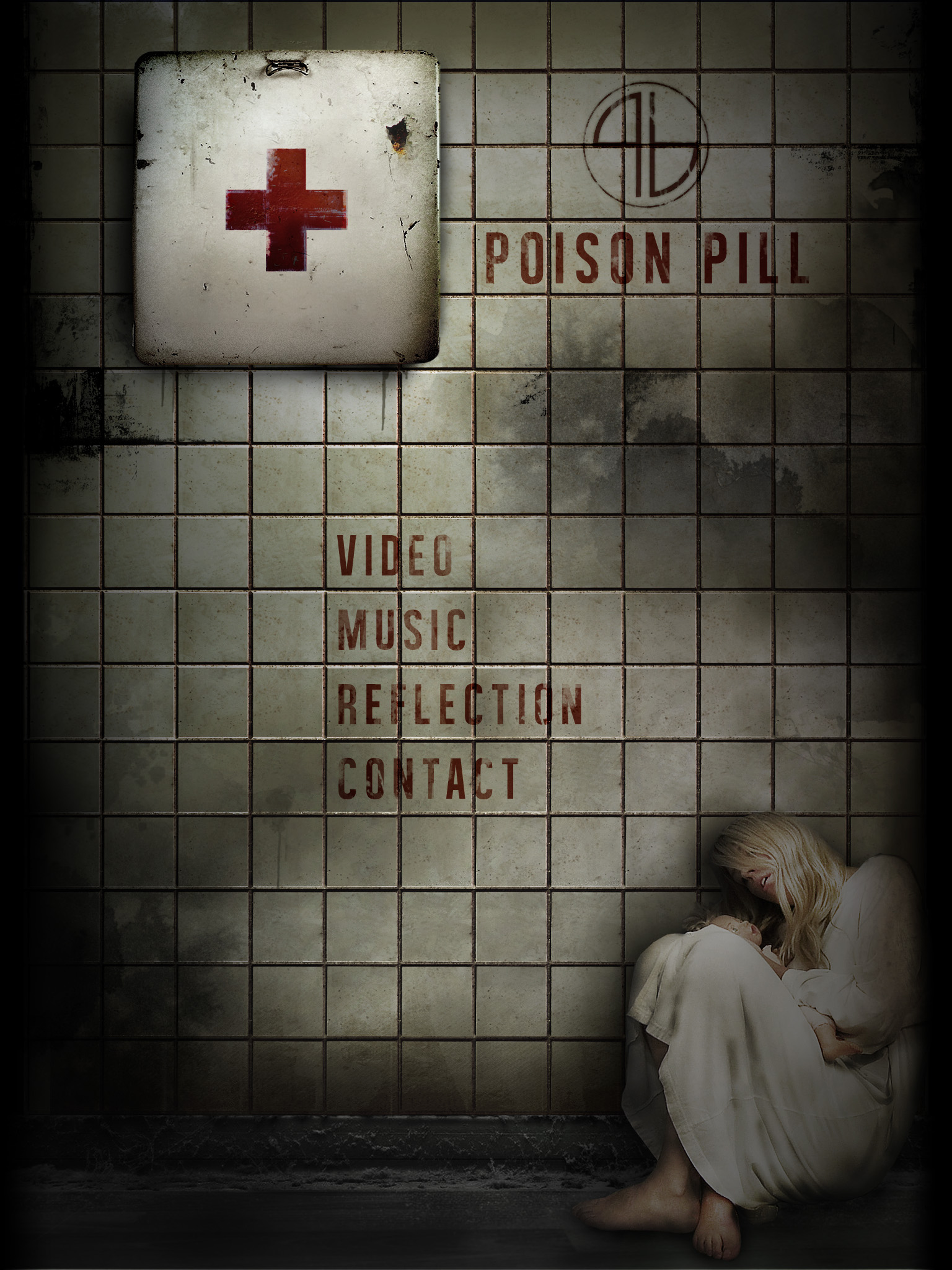 Facing the edge of life, loosing sense of gravity as the wind blows through my hair. On top of a final solution to what once was my salvation.

While demonstrating a remarkably high level of anxiety, the clinical observation states that she is completely present in relation to actions taken. 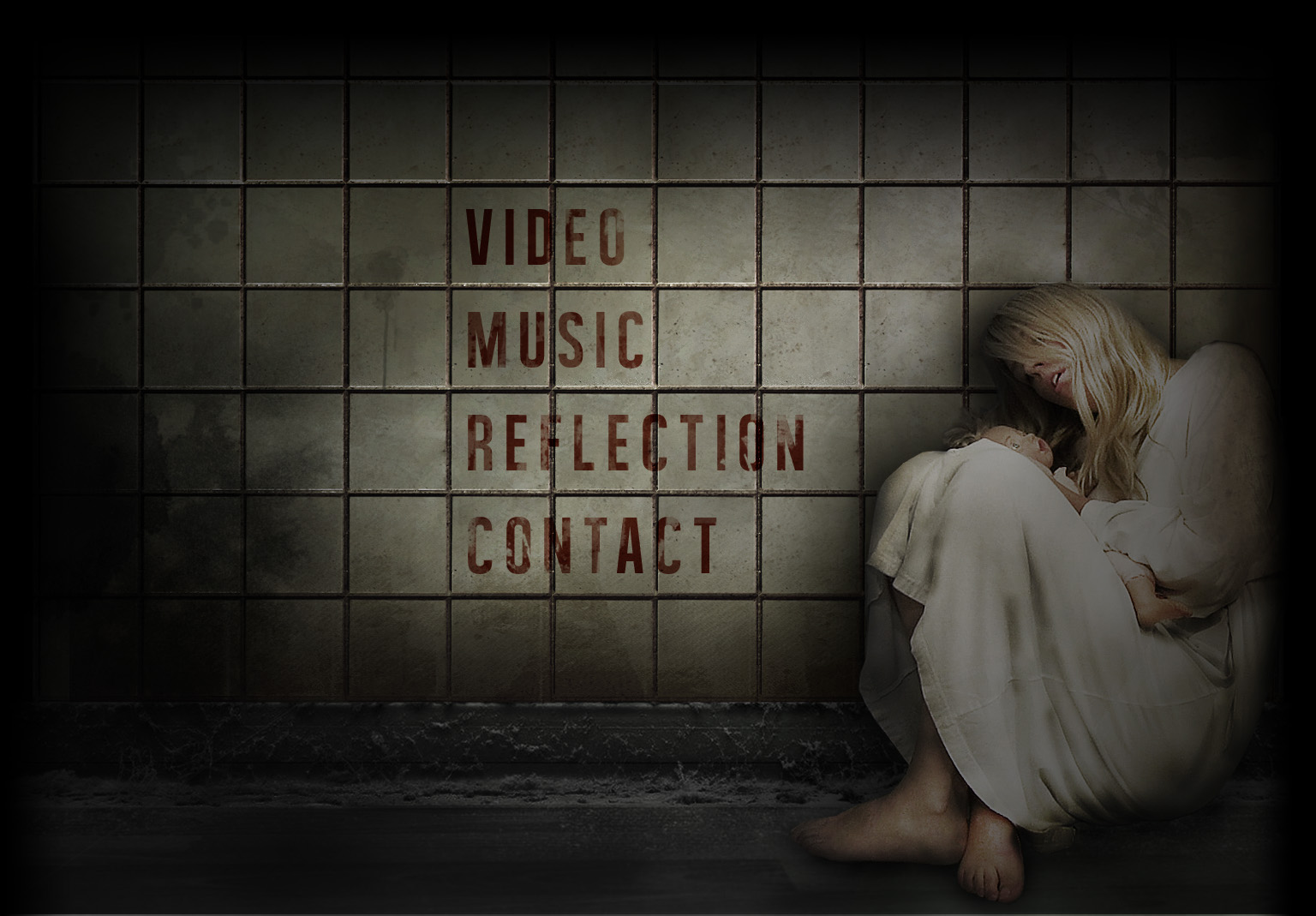 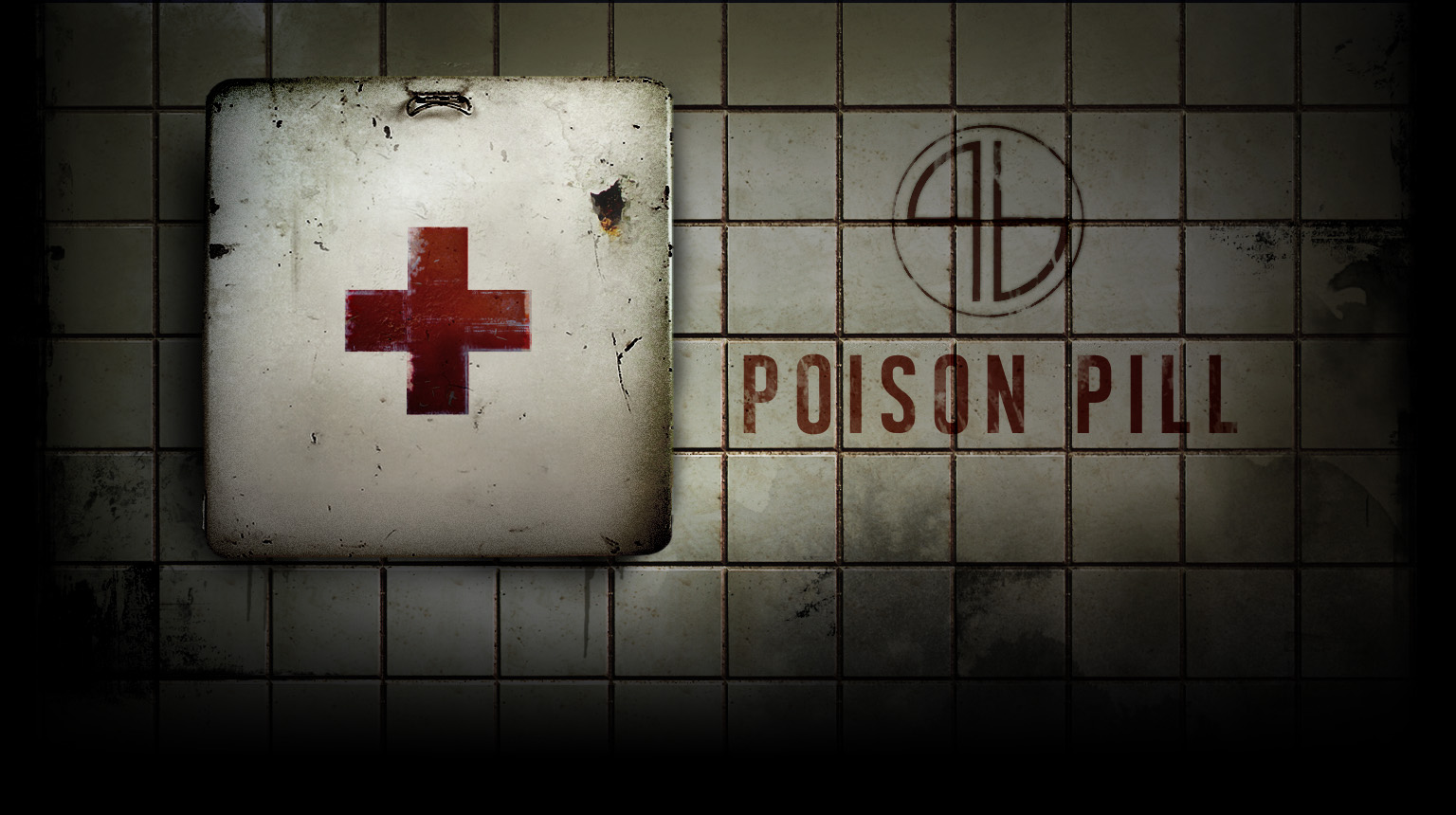 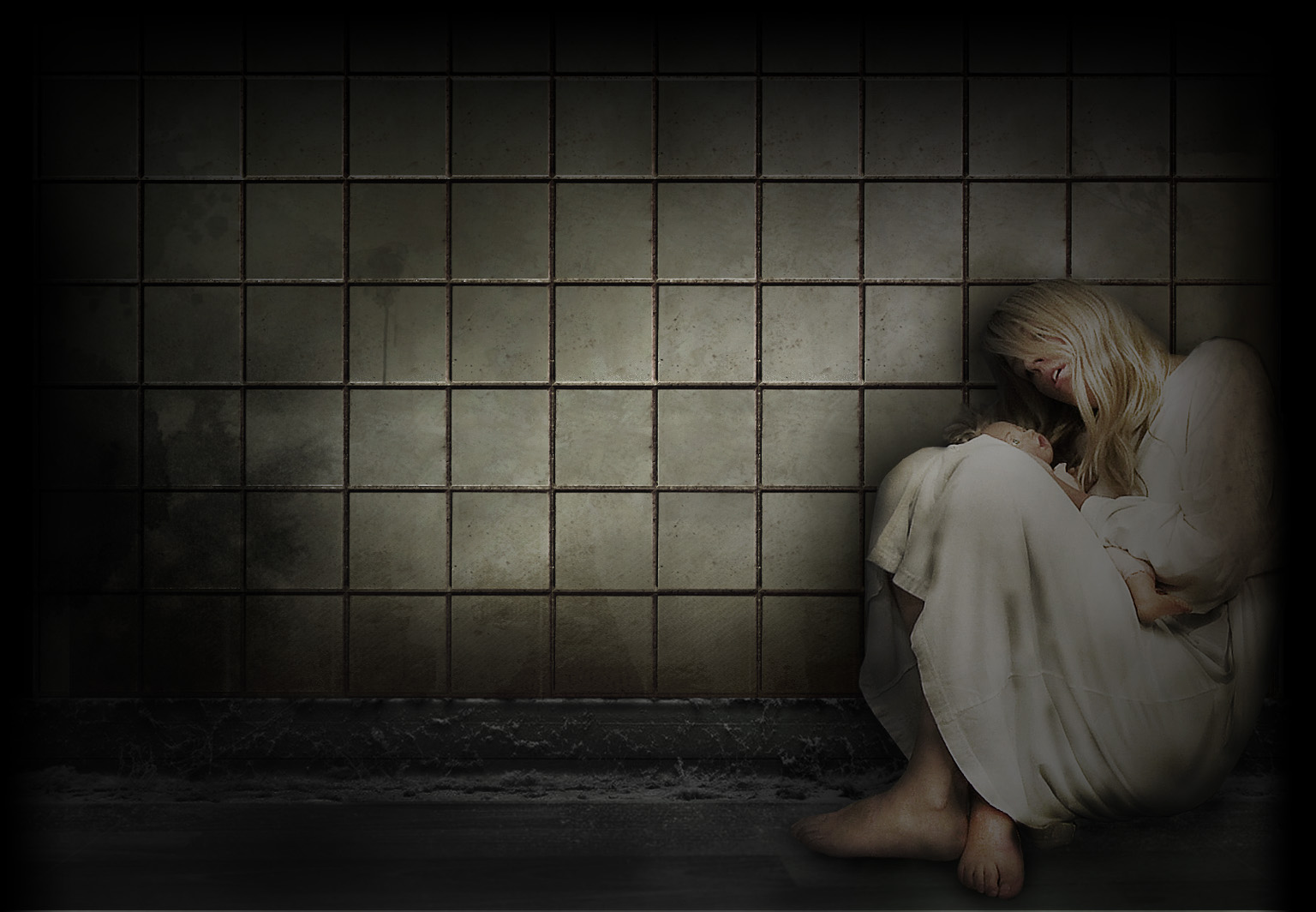